Friendly Shandong posts short video: Along the Yellow River Leading to the Sea

"Along the Yellow River Leading to the Sea", a short video recently posted at "Friendly Shandong" overseas social media platforms by the Shandong Provincial Department of Culture and Tourism, has showcased the bond between the Yellow River and Shandong. The Yellow River, the second longest river in China, flows through nine major cities in Shandong, from Heze to Dongying, and then empties itself into the Bohai Sea, and has made a beautiful and fertile Shandong. 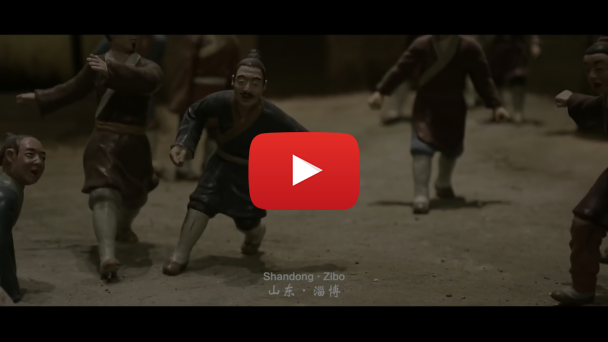