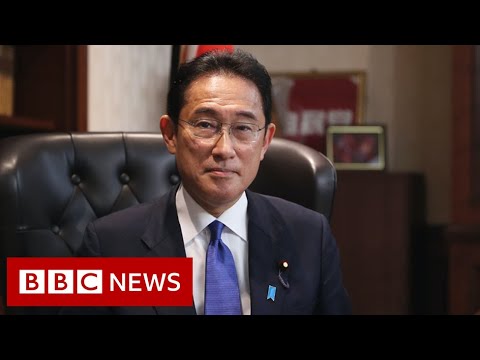 Fumio Kishida has won a race to lead Japan’s ruling Liberal Democratic Party (LDP), putting him on course to become the next prime minister.

Mr Kishida will succeed Yoshihide Suga, who decided to step down after just one year in office.

His first mission as prime minister will be to take the LDP into the upcoming general election.

The party’s popularity fell after it pushed to host the Tokyo Olympics despite public opposition.