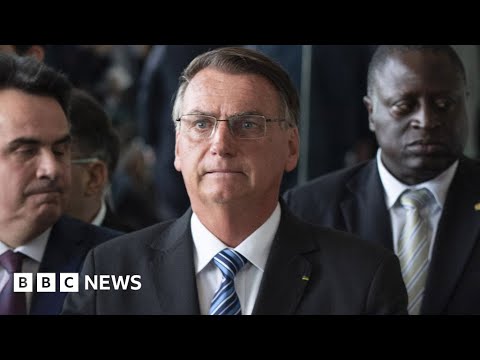 Brazil’s president, Jair Bolsonaro, has broken his silence for the first time since his loss to Luiz Inácio Lula da Silva in the presidential elections.

In his brief speech, he thanked voters who had cast their ballots for him but did not acknowledge defeat.

Bolsonaro did not contest the result either, as some had feared he would.

Meanwhile, Bolsonaro’s supporters, who refuse to accept that he lost, have erected hundreds of roadblocks across the country