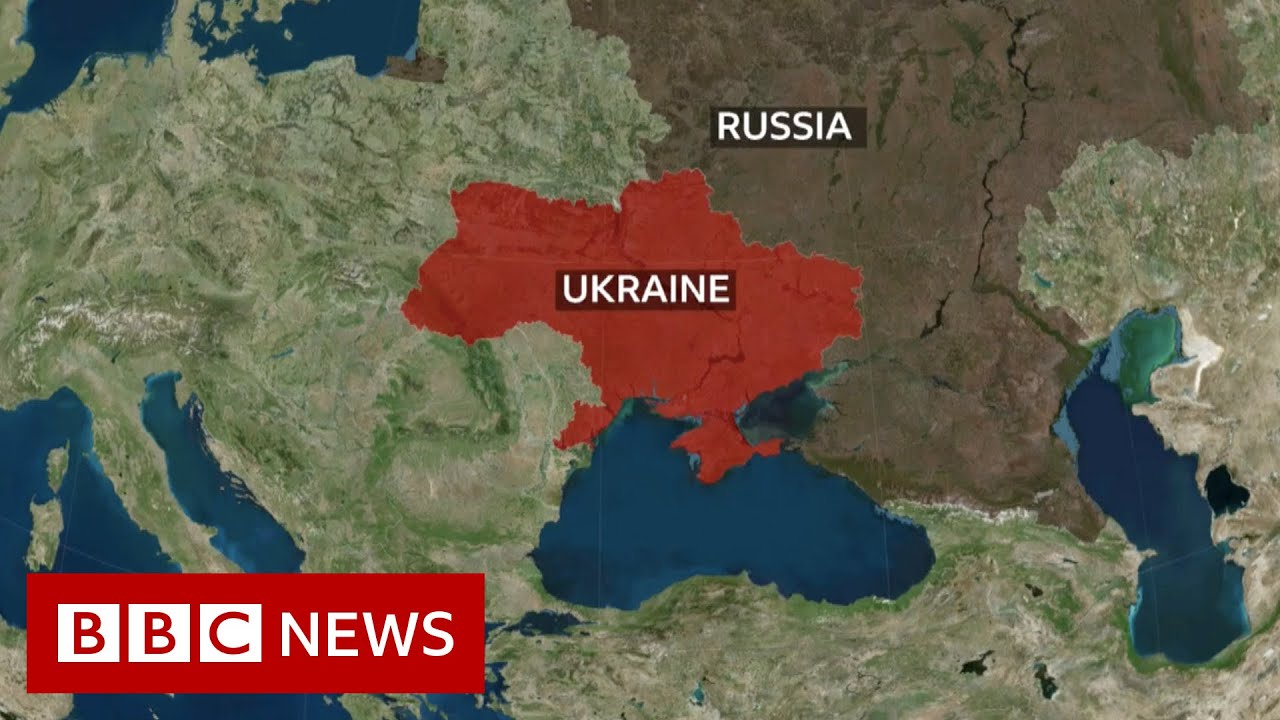 When the Soviet Union collapsed in the 1990s Ukraine was one of the largest new nations to emerge. It held its first elections in 1991.

Bordered by Russia on the east and by Hungary, Poland and Slovakia on the west, politics in Ukraine have always been divided along those looking east towards Russia and those looking to the West.

Putin has said that Ukraine is “ancient Russian soil” but the majority of Ukrainians don’t feel this way, with 68% of Ukrainians in favour of joining the EU.