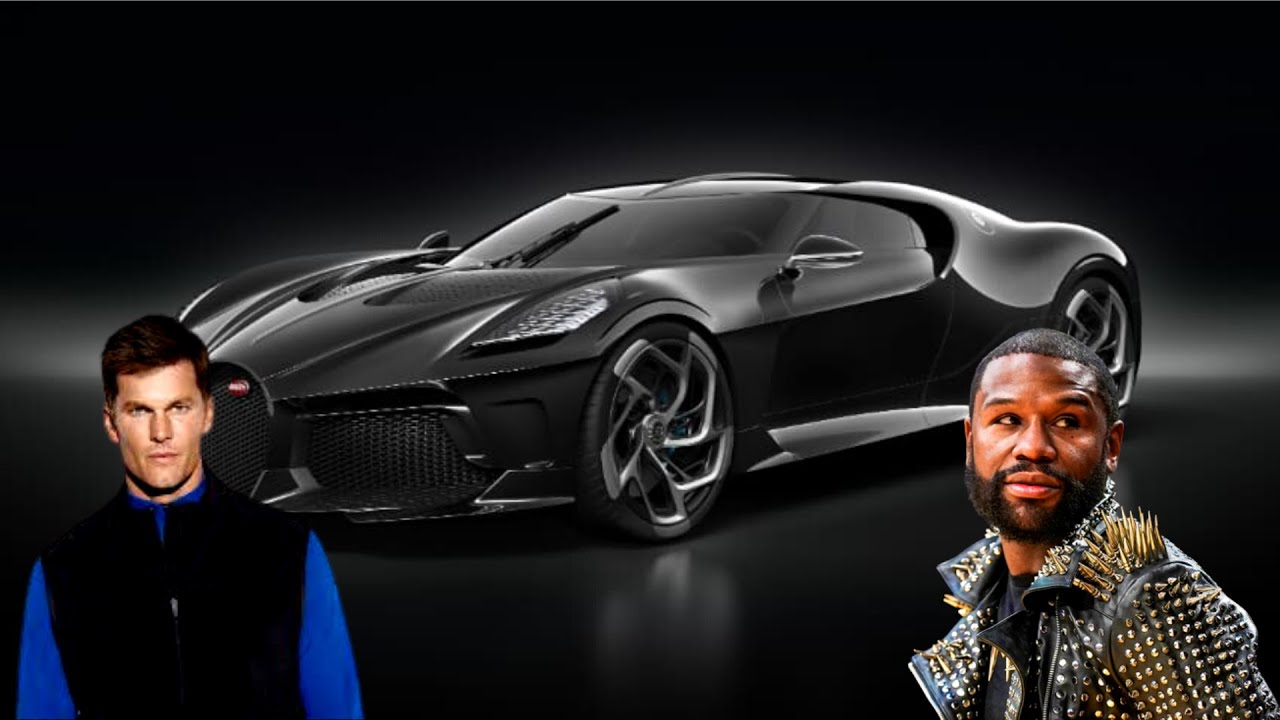 Your about to discover the top 12 most expensive celebrity cars in the world in 2022.

We’re all aware that celebrities have enormous fortunes. While we can only imagine what their luxurious “lives” are like, their car collections provide a glimpse into their opulence. Owning a vehicle worth more than 25,000 appears to be a massive expense for the average middle-class car buyer.

The highest-paid celebrities, on the other hand, buy cars that easily exceed hundreds of thousands of dollars, even millions.

Celebrity automobiles also reveal information about the personalities of our favorite musicians, actors and actresses, and reality television stars. Some people prefer the elegance of vintage cars, while others prefer extravagance and speed, with cars capable of exceeding 200 miles per hour.

Here is a list of the top 12 most expensive celebrity cars in the world.