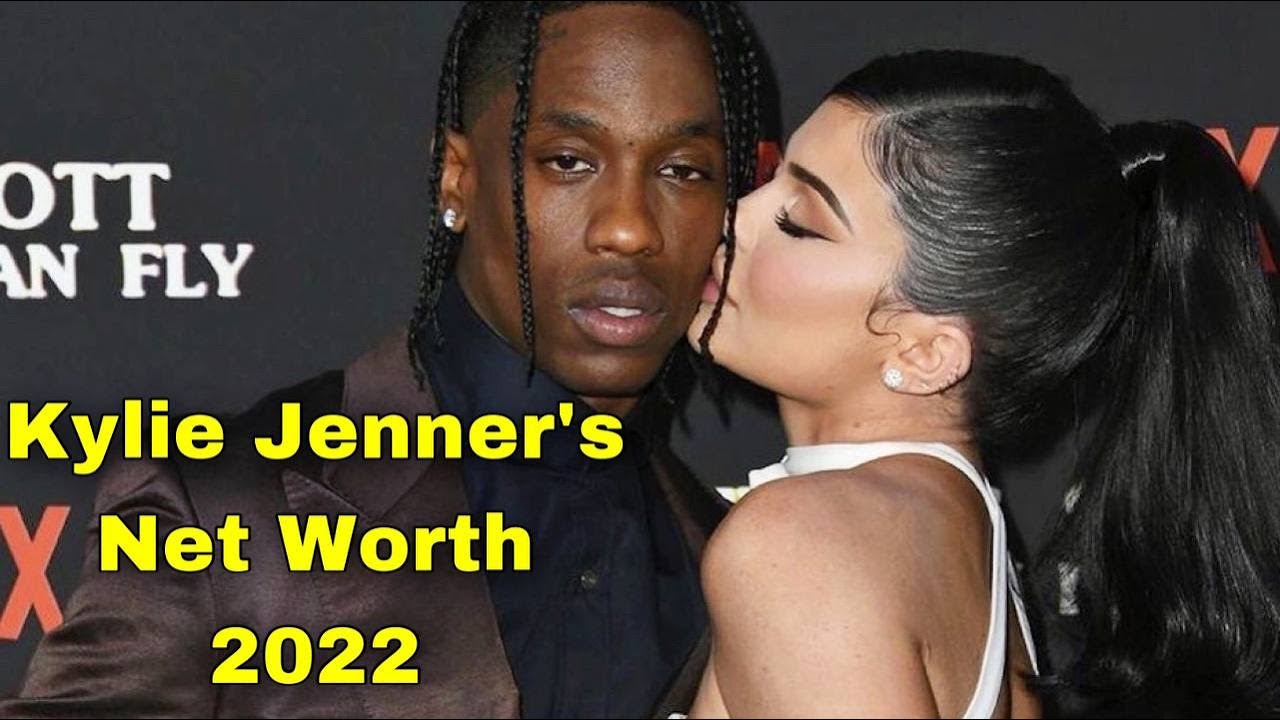 Kylie Jenner, the 22-year-old who was recently considered the world’s youngest self-made billionaire, has spent more than $100 million on private jets and expensive real estate in the past year.

In February, as Jenner celebrated her daughter Stormy’s second birthday, she bought a private Global Express Jet worth between $50 million and $70 million. Then she also set up an entire theme park with bouncy castles and a huge inflatable slide shaped like Stormy’s head.

For $36.5 million, the celebrity bought an estate in Holmby Hills, California, and a plot of land next to her home in Hidden Hills for $15 million. There she plans to build another house, which will be designed by renowned architect Richard Landry. The millionaire also paid $3.25 million for a plot of land at the exclusive Madison Club in Palm Springs next to her mother Kris Jenner’s vacant lot and hired another fashion architect to build a home there from scratch.

Kylie Jenner is known to like to give expensive gifts to friends and relatives. For example, she gave her mother a Hermes Birkin bag decorated with diamonds. In addition, several million dollars entrepreneurs donated to funds to save the Australian forests, protect women and fight against coronavirus.