MIA Recoveries, Inc. Announces That the Mystery of 13 American WWII MIAs is Solved

December 7, 2022
MIA Recoveries, Inc. has located a long-missing US Air Force C-46 aircraft lost during WWII with 13 souls aboard, bringing to a total of 279 MIA personnel now located. 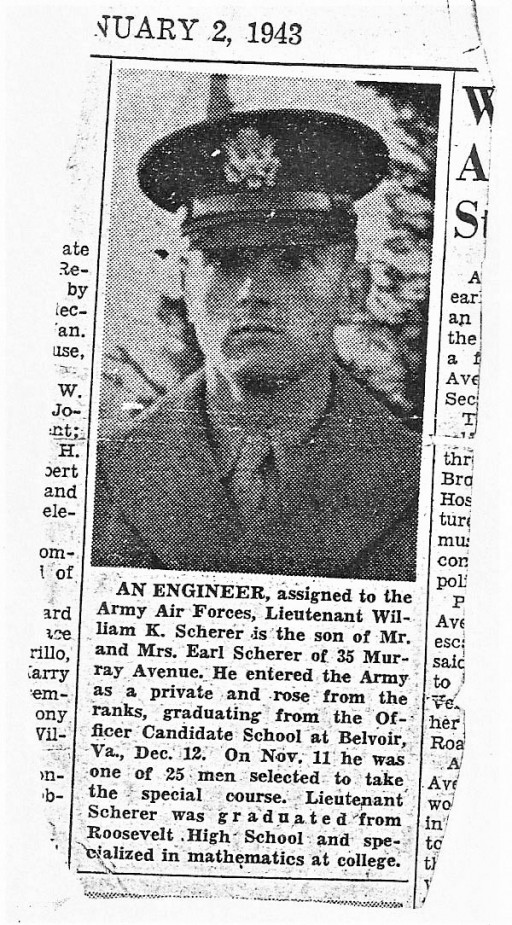 Clayton Kuhles of MIA Recoveries, Inc. announced a successful expedition and discovery of the location of US Air Force C-46A #42-96721, missing in action since 1945 when it was lost while on a mission during WWII.

"This brings closure to the families after 77 years," said Clayton Kuhles, founder and president of the private, nonprofit MIA Recoveries, Inc.

After first hearing of MIA Recoveries, Bill Scherer, the son of passenger 1st Lt. William Scherer, contacted Clayton to ask if he would look for his father's lost aircraft.

"After we found the crash site and positively identified it," said Clayton, "Bill said that he wished his mother was still alive to hear this great news. She was heartbroken for decades after her husband disappeared."

The plane was on a routine flight from China to its base in India. On board was a crew of four and nine passengers.  The weather was very bad, with severe turbulence, violent updrafts and crosswinds, and moderate to severe icing along the entire route.  At 1420Z, contact with the aircraft was lost and it was declared missing in flight. This aircraft was never heard from again.

According to the official Missing Air Crew Report, "It simply disappeared". The plane's nickname was Stork. Dead: 13

Read the official aircraft report and view photos of the expedition at: https://www.miarecoveries.org/c46a-42-96721/

MIA Recoveries, Inc. has been searching for, locating, and recovering MIA American airmen since 2002. Clayton Kuhles and his team have reached 27 crashed aircraft missing for decades, thereby accounting for 279 personnel listed as MIA until then.

The U.S. lost hundreds of aircraft in the China-Burma-India theater of operations during WWII. The location of these aircraft and the MIA's remains had previously been deemed "Unrecoverable" by the U.S. Dept. of Defense, due to extreme terrain and no precise known locations where these aircraft went down.

"The reason why these cases are unsolved is because they're so remote and so difficult to get there that most people don't want to make an attempt, much less go there," says Clayton. "These people (families of the missing airmen) don't have closure because no one wants to go there."  See the full interview on YouTube

More MIAs Can Be Brought Home

Clayton says that his MIA expeditions are mostly self-funded and he receives no funding assistance from the U.S. government. He would be able to bring home more American MIAs and bring closure to the families of even more veterans with funding support. A tax-deductible funding donation to MIA Recoveries, Inc. will help fund these ongoing MIA expeditions and bring closure to more families.