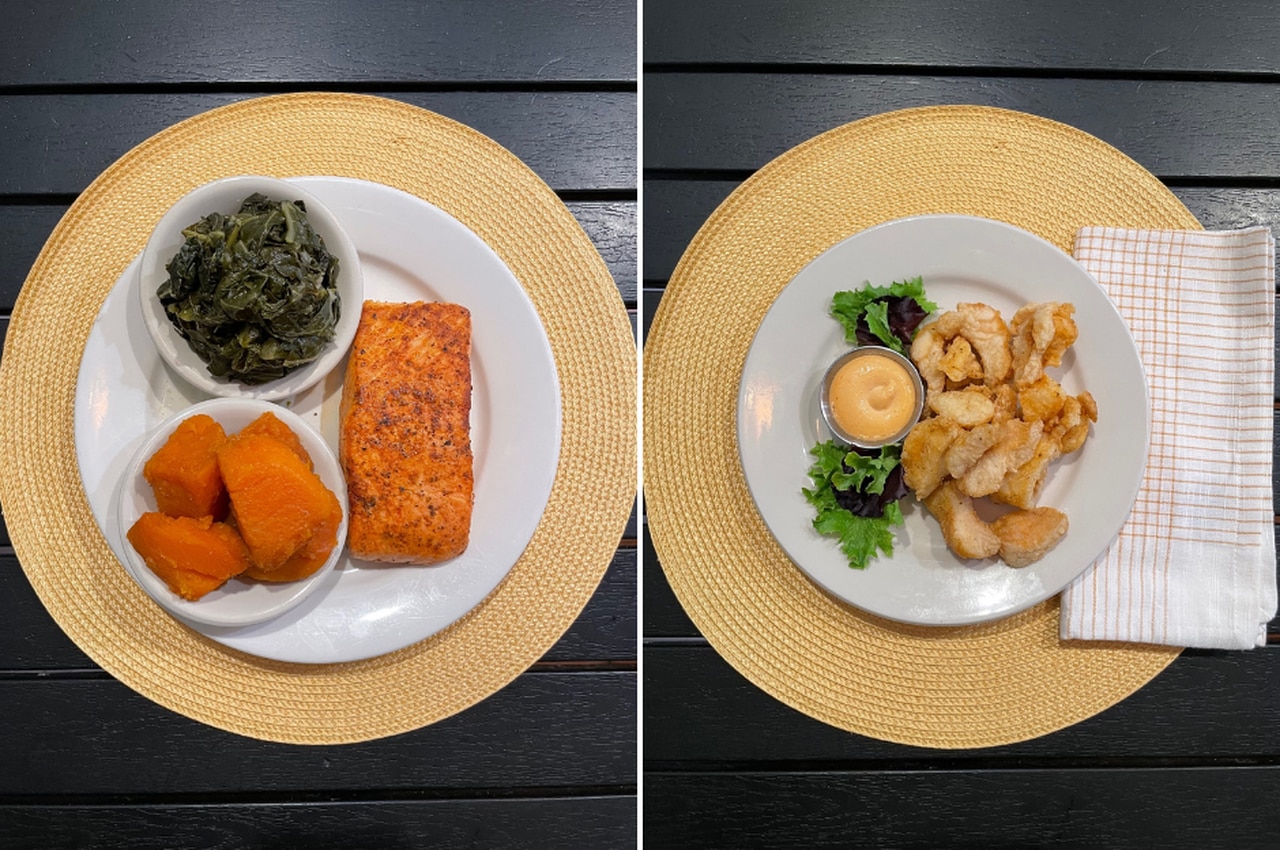 Celebrity chef and restaurateur Melba Wilson announced she is opening a spot in downtown Newark.

The restaurant, called Melba’s 550, will be in the 550 Broad Street building. It will occupy the space of a former First National State Bank and have its own entrance from Broad Street.

Melba’s 550 is expected to open in late 2022, although an exact opening date has yet to be announced.

Wilson’s restaurant in Harlem is often frequented by celebrities. The chef has been featured on several TV shows, including Food Network’s “Throwdown with Bobby Flay,” CNBC’s “Consumed,” and ABC’s “The View” and “LIVE with Kelly and Ryan”, where she appears regularly and was recently a guest host.

For her new Newark restaurant, Wilson signed a partnership with Fidelco Realty Group, which owns the 550 Broad St. building, as well as several other Newark commercial and residential buildings.

“This is a very exciting moment for us,” Wilson said. “A Jewish guy from Newark and a Black woman from Harlem are showing that we all have so much in common through our love of food, family and community. The new restaurant will be in Newark, of Newark, and for Newark.”

Melba’s 550 will offer seating in the building’s original bank vault. It will also feature a separate coffee shop with a takeout window on Broad Street.

“The addition of Melba’s to 550 Broad’s roster of tenants speaks volumes about this building’s significance to the Harriet Tubman Square neighborhood.” Marc E. Berson, chairman of Fidelco Realty Group, said.

“We are gut-renovating the lobby of this historic building and constructing a new front entrance from Broad St. that will align with the back of the building to create a public through-fare for the neighborhood”

Menu details for the new eatery have not yet been announced.

Melba’s Restaurant in Harlem, which opened in 2005, is beloved for its soul food, including fried chicken and waffles, wings, catfish, mac and cheese, shrimp and a variety of “comfortizers.”