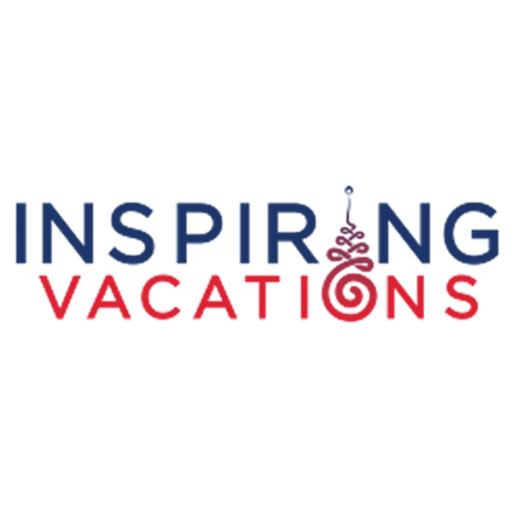 Australia is opening its borders to unvaccinated travellers, says Inspiring Vacations, leading provider of guided tours of Alaska, Australia and beyond.


In July, the Australian government announced major changes to travel restrictions. The new restrictions now allow unvaccinated travellers to enter Australia as travellers no longer need to disclose their vaccination status. Inspiring Vacations, provider of tours to Scandinavia, South Korea and everywhere in between, reports on the relaxed restrictions.

Since Australia's international borders opened in late 2021, fully vaccinated visa holders have been allowed to come and go freely. This has allowed Australians to travel overseas and visit family, friends and new places after two long years of lockdowns and tight restrictions. However, unvaccinated Australians have had to wait even longer to enjoy international travel, says Inspiring Vacations.

As of early July, unvaccinated Australians were granted permission to travel freely in and out of Australia as the country lifted its requirement for travellers to declare their immunisation status upon departure and arrival. This has also eradicated the need for the Digital Passenger Declaration (DPD) form, which both travellers and officials have admitted was a flawed system.

Since the relaxed restrictions came into effect, Australians have been heading overseas in hoards, say travel experts. Inspiring Vacations reports that Aussie travellers have been taking advantage of cheap travel deals - the tour provider has seen a significant uptick in Alaska tours and Scandinavia tours - amongst other destinations - as compared to the last couple of years.

Inspiring Vacations reminds travellers that although restrictions have been eased by the Australian government, other countries may not offer the same freedom. The tour provider advises travellers to double-check the Covid restrictions in their destination and consult with their travel agent or tour guide.

To discover tours to Alaska, cruises around Greek islands and more, get in touch with Inspiring Vacations today.