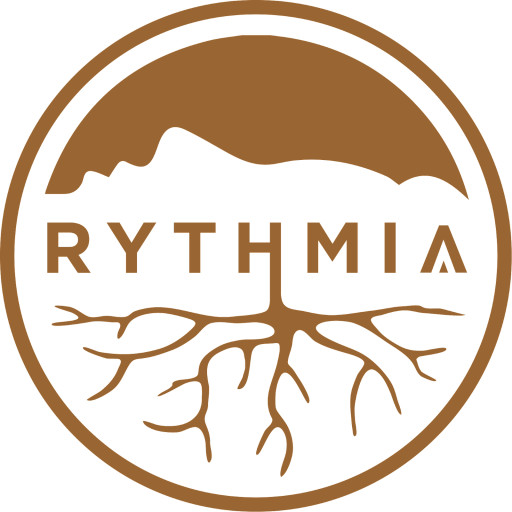 
Green Bay Packers quarterback Aaron Rodgers and several other prominent professional athletes are speaking publicly about the benefits of psychedelics for mental health and sports performance. Experts at Rythmia Life Advancement Center, a medically licensed resort in Costa Rica that conducts ceremonies with ayahuasca, say the athletes' openness is reducing a long-held stigma and paving the way for more people to improve their health through plant medicines.

Ayahuasca is an increasingly popular plant medicine known for its psychedelic effects that can help users experience transformational journeys of self-discovery and reflection. Plant medicines have become more accepted and widely used in the wake of clinical studies that show ayahuasca, psilocybin and iboga have huge promise in treating conditions like post-traumatic stress disorder (PTSD), opiate addiction, nicotine addiction, alcoholism, anxiety and depression.

In interviews published in early August, Rodgers said he consumed ayahuasca in ceremonies in 2020 and 2022. Rodgers went on to win the National Football League's Most Valuable Player award in 2020 and 2021.

"When Aaron Rodgers spoke out, I thought it was incredible because I'm an advocate for people in the public eye sharing their psychedelic experiences, especially those who don't fall into the standard box of a 'psychedelic user' as it helps alleviate a lot of the stigmas," said Isaac Mackie, Director of New Business Development & Operations at Rythmia. "I also think there's a potentially fascinating correlation that he used ayahuasca before winning the league's most valuable player recognition in 2020 and 2021."

Rodgers is one of several athletes who say they have benefitted from psychedelics. Daniel Carcillo, a former National Hockey League player, suffered at least seven concussions throughout his career, leaving him with mental illness, headaches, impaired memory, slurred speech, and insomnia- symptoms of chronic traumatic encephalopathy, or CTE. After using ayahuasca, his depression and anxiety vanished, as did the other symptoms, he said in 2020.

Former UFC fighter Dean Lister said he was struggling with the use of alcohol and prescription medicine until he decided to try psilocybin, which has helped him stop using the substances. NFL player Kenny Stills said using ketamine, a legal anesthetic with hallucinogenic effects, helped treat his depression. And like Rodgers, former NFL player Kerry Rhodes said an ayahuasca ceremony changed him and, like Carcillo, relieved his CTE-related symptoms and improved his quality of life.

According to Kelly Slater, an American professional surfer, 11-time World Surf League Champion, and member of Rythmia's board of directors, "This work has truly changed my life, and the lives of people around me, for the better. Many thanks to Gerry and the Rythmia team."

As more people share their experiences with ayahuasca and other plant medicines, organizations like Rythmia can reach more people whose lives could benefit from the ancient healing powers of plant medicine. Rythmia specializes in helping guests use plant medicines safely and effectively through various methods, like ayahuasca ceremonies.

"We're seeing more and more people are beginning to accept plant medicine and ayahuasca as valuable tools in their healing journey," adds Mackie.

Retreats, like Rythmia Life Advancement Center, are a valuable resource for anyone interested in pursuing the powers of plant medicine. To learn more, visit https://rythmia.link/press.