As Landfills in Melbourne’s Southeast Run Out of Space, Experts Weigh in on the Alternative Solutions 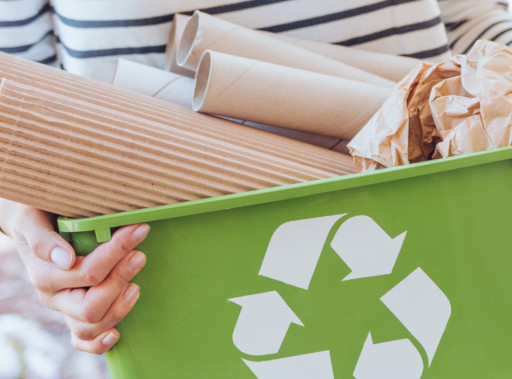 In just five years' time, landfills in Melbourne's southeast will run out of space. With millions of people living in the region, finding an alternative way to deal with waste is crucial.


According to Waste Sense, provider of commercial waste management services Melbourne-wide, finding a solution to how councils in Melbourne's sprawling southeast is a big decision local councils are facing. A plan to develop an alternative landfill in the area is still uncertain, with over half of the councils rejecting or deferring a decision on the proposal.

In March 2020, a group comprising 15 councils from across Melbourne's southeast established the South East Metropolitan Advanced Waste Processing company. The company has shortlisted three groups who have proposed developing alternatives to landfills in the area.

Waste Sense explains that several councils including Stonnington, Glen Eira, Boroondara, Monash, Manningham and Mornington Peninsula have voted against the deal, wary of signing a 25-year contract, which also includes guaranteeing a minimum amount of waste. Additionally, some councils are wary of a lack of transparency regarding the technologies to be used.

The councils will also be required to underwrite the project, which poses a significant risk to ratepayers. The deal could be valued at up to $1 billion and some councils are calling for the state government to contribute towards guaranteeing the project.

With landfills in the southeast due to be at capacity in just a few years, Waste Sense says plans need to be finalised for an alternative soon. One option is to move waste to the western suburbs, which will result in extra charges by residents.

Waste-to-energy solutions, where rubbish is burned to generate electricity, are a possible alternative, with some facilities already located around Melbourne. Waste Sense explains that supporters of this solution claim it is a productive way to dispose of rubbish, while those opposed say it creates a market for rubbish and burning waste can release harmful gases.

As an independent waste broker, Waste Sense is working towards a sustainable future for the community. Waste Sense works proactively with customers to divert waste from landfill into the recycling markets, with almost a third of their services involving recycled waste.

Original Source: As Landfills in Melbourne's Southeast Run Out of Space, Experts Weigh in on the Alternative Solutions